It is a sad day for us to say goodbye to our main protagonist of our upcoming documentary about the life of this very brave and strong woman.   She will be missed but we hope to do her right with our documentary.

(WSVN) – She escaped Hitler’s Germany to come to America with her family. Now, at age 94, Rita Steinhardt Botwinick is a Holocaust scholar, author, teacher and the star of an exciting new documentary. Her story is Living History — and 7News reporter Brian Entin has it.

Rita Steinhardt Botwinick, Holocaust scholar: “I was 10 years old when this was taken.”

She survived the horror of Nazi Germany…

Rita Steinhardt Botwinick: “The Nazis came to power in 1933, and my life turned around. I had not known what anti-Semitism was until the Nazis came.”

Rita Steinhardt was just 10 years old then, living in the small German town of Winzig with her parents and brothers. They were one of only four Jewish families there.

Rita Steinhardt Botwinick: “My father was one of the men in Germany who believed Hitler would never last.”

But Hitler and the Nazis grew more powerful. Rita still has her mandatory ID card, which was issued when she was 15.

Rita Steinhardt Botwinick: “It says here, ‘German nation. J’ for Jew, and because I was obviously a very dangerous criminal, here’s my fingerprint. If I didn’t carry that with me, that was a criminal offense worthy of a concentration camp.”

The family waited months for their passports and finally escaped to the U.S. when Rita was 16. She grew up in New York and became a teacher, earned a Ph.D and wrote books on the Holocaust, including a memoir of her family’s struggle.

Ronnie Londer, Rita’s daughter: “Instead of being bitter or sad, she was able to teach; use it to propel herself and the family, which is a beautiful thing.”

She taught for 50 years, most recently at the University of Miami.

… and on the town she left so long ago.

Victoria Luther: “I think the documentary is a story of perseverance. Not only from Rita and her family for escaping and starting a new life, but also the Germans that were left behind.”

The documentary, “Auf Wiedersehen in Winzig,” will be released in three languages and should be finished this spring.

She is working on a collection of her lectures and speaks at local libraries.

Ronnie Londer: “My mother’s pretty amazing. You never know with her. You have to keep dancing.”

Rita hopes her story is one we can learn from her life … a lesson in history for all of us.

Copyright 2018 Sunbeam Television Corp. All rights reserved. This material may not be published, broadcast, rewritten or redistributed. 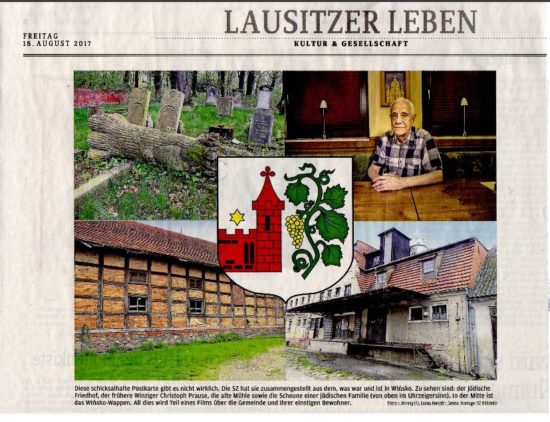 Part 2 of the article 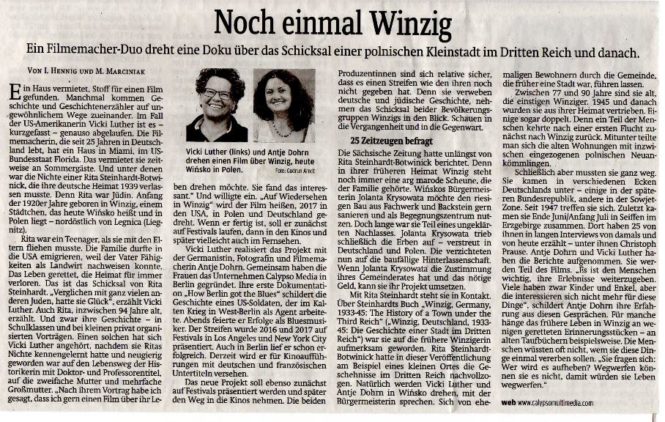 Article about our new project 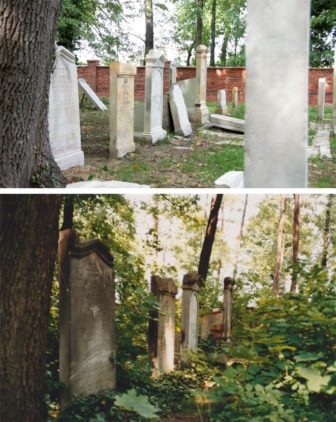 July 23, 2017 By Vicki Luther
The Jewish cemetery has been cleaned up and restored by a young Polish resident of Winsko – Natalia Nagle-Bartczak. Natalia wanted to support the community of the now residents and bring back the memory of past inhabitants of the town and their stories.
Read more 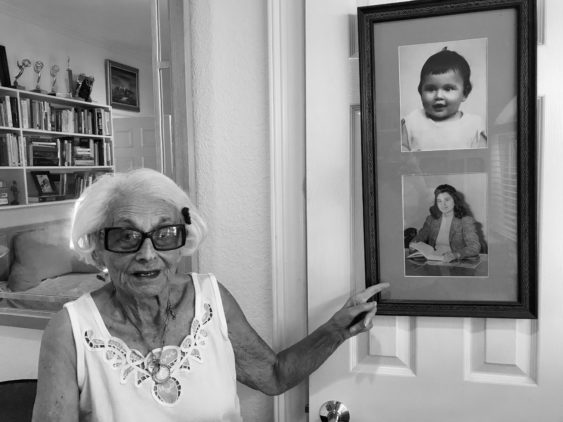 July 22, 2017 By Vicki Luther
This is the title of our new film which includes a very interesting life story of Rita Steinhardt Botwinick (of Winzig, Germany, now Winsko, Poland) and the life she left behind as she and her family made their daring escape from Nazi-led Germany to the USA in 1939.
It also involves all the German neighbors she left behind and with whom she eventually met when they all attended their yearly meeting.  This little town has been meeting up every year since 1952.  It is the extraordinary story of “Heimat”, losing one’s Heimat and regaining it again.
The theme of the house and home for these children of World War 2 still haunts them even today, when most find themselves in their late 70’s and 80’s.
Daring escapes, expulsions, atrocities of war and the hope of mankind never to repeat the past are all themes we can relate to in today’s world.
Read more