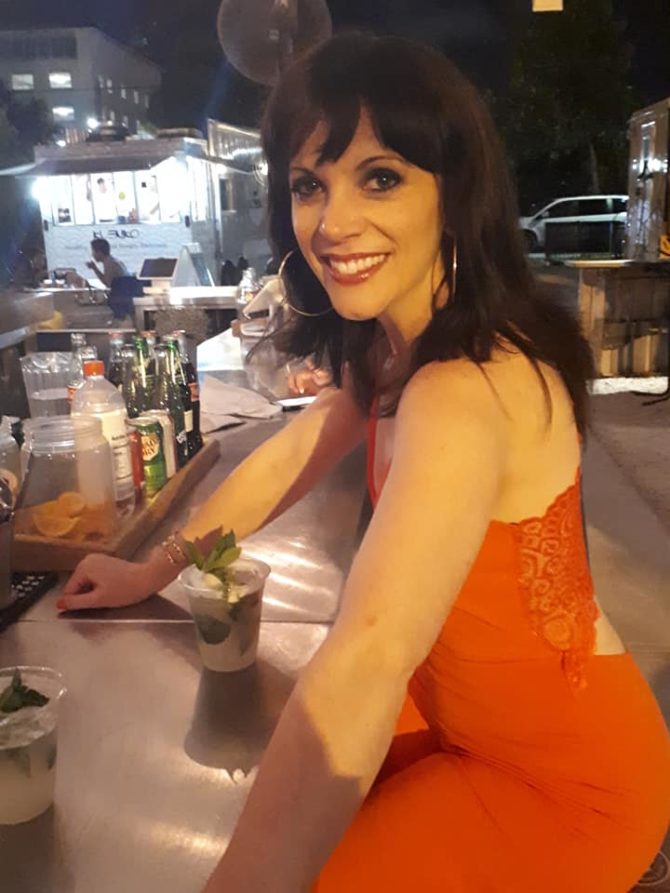 CALYPSO MEDIA and WYNWOOD YARD – October 25, 2018 Citizen of the World returns to her roots

International multi-media company Calypso Media, based in Berlin, Germany and Miami, Florida, in collaboration with The Wynwood Yard, promoted the Latin sensation, Julia Vari, at the Wynwood Yard on October 25, 2018

Known for its multi-lingual culture, Miami will acted as home for renowned Latin Jazz singer/songwriter and pianist, Julia Vari.

Born in Miami but having spent most of her life in Mexico, New York and Los Angeles, Vari returned to Miami for a one-night show at the Wynwood Yard.

Vari’s ability to sing in more than eight languages (Spanish, English, Portuguese, French, Italian, Hebrew, German and Romanian) makes her an Ambassador to the world, Her most recent production, entitled “Borderless” ensures that music has no border, it is a universal language.

Vari has sung with some of the greatest Latin American artists such as her latest hit “Pensar en ti,” with Cuban artist Francisco Cespedes, a solo album recorded in collaboration with Armando Manzanero, and the Grammy award-winning Cuban trumpeter Arturo Sandoval. She has also collaborated with several Grammy-winning producers, including Robert Hadley and Mario Santos.

“A gentle, well-trained and sensual voice… Vari delivers a sublime interpretation with such a high level of sophistication and originality that we believe we are hearing for the ﬁrst time Mexican songs that we have heard thousands of times” (Mexico’s National Auditorium Concert Review).

Having sought such an inspiring talent, Calypso Media is proud to have Julia Vari as part of its promotional artists repertoire. Making her Miami debut, this unparalleled vocal sensation, with multi-lingual abilities, awed her audience at the Wynwood Yard.

Now on to Berlin, Paris and maybe Scandinavia?