***** How Berlin got the Blues: Cold War Documentary 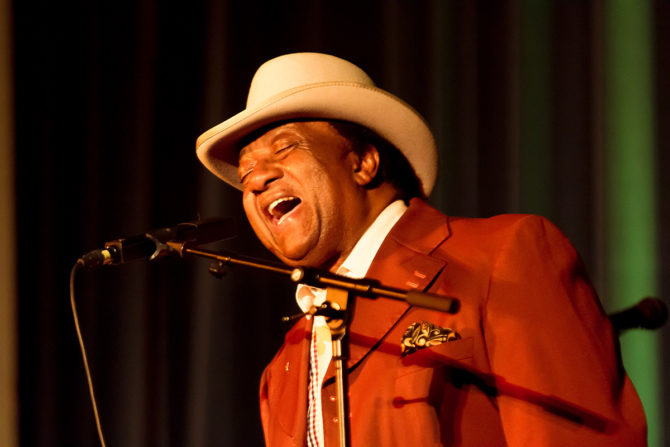 How Berlin Got the Blues is a documentary about EB Davis.  This is his story, as told by those who worked with him during the military days of Berlin in the 1980’s.  It is the story of the soldier and the Blues singer who combined work and pleasure to play behind the Iron Curtain during the Cold War. It is a story about a Berlin that now only exists in the history books, but the Blues live on….

At the Premier of the film How Berlin got the Blues at the Downtown LA Film Festival in Los Angeles, September 2017, Stathis Klotsakis (cameraman), Vicki Luther and Antje Dohrn had their picture taken on the red carpet.